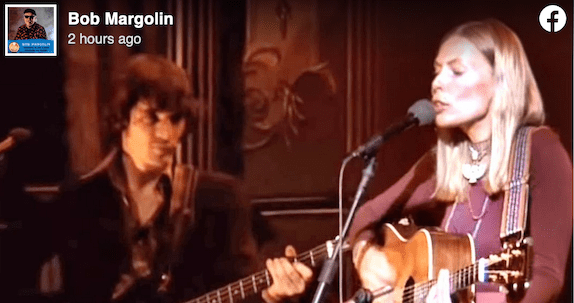 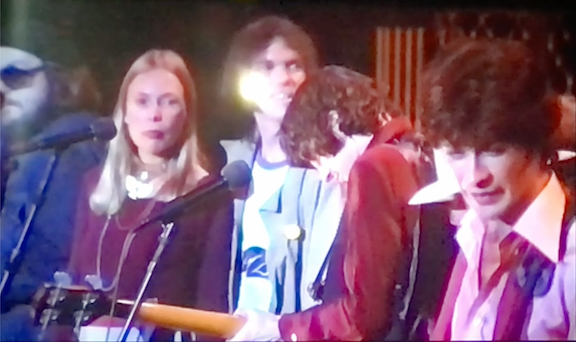 “You shall be wholehearted with HASHEM Your God”
— Devarim/Deuteronomy 18:13

Although not a verse-by-verse kind of Torah commentary, Duties of the Heart — by the Bachya ben Joseph Ibn Pakuda (12th Century CE, Arabic Spain) — is a great source to consider in this context.

What you must know is that the aim and objective of the duties of the heart are for both our outer and inner selves to share equally in serving God; that the heart, tongue, and limbs be consistent in their testimony, that they authenticate each other and bear out one another, rather than oppose and contradict each other. This is what Scripture calls being “wholehearted”:

You must be whole hearted with Hashem your God (Devarim [Deuteronomy] 18:13); He was wholehearted in his generation (Bereshis [Genesis] 6:9); He who acts wholeheartedly does what is right, and speaks the truth from his heart (Tehillim [Psalms] 15:2); I contemplate the wholehearted path; when will I attain it? I will conduct myself with wholeness of heart, within my own house (ibid. 101:2). — p.37, Feldheim edition

One of Bachya’s desires in writing Duties of the Heart was to “win acceptance in the hearts of the people for the Torah’s teachings by bringing proofs and refuting heretics” (p.11, Feldheim edition). Ironically, I think, this can seem somewhat quixotic to contemporary Jewish readers; setting aside the notion of “proof,” however, his writing is filled with powerful insights and useful advice. Sections on repentance and self-accounting are particularly pertinent for Elul and the high holidays.

Bachya wrote in Arabic, but his work is available in a bilingual English-Hebrew edition, from Feldheim, 1999. The Hebrew was translated from the Arabic by Yehuda Ibn Tibbon; the English translation is by Daniel Haberman.

I first learned about Bachya from a Jewish Study Center class called “Duties of the Heart,” taught by Diana Lobel, then a Fellow at the Meyerhoff Center for Jewish Studies at the University of Maryland. Diana has written two books on the intersection of mysticism and philosophy, Sufism and Judaism. Her chapter on “Wholehearted Devotion” explores the relationship between human unity in action and intention and God’s unity.

I was reminded of Bachya’s work in connection with this portion by “Shoftim 4: Wholehearted with God,” in Nehama Leibowitz’s Studies in Devarim, another great source in its own right.

Nehama Leibowitz (1905-1997) taught bible and bible teaching in Berlin and, later, Tel Aviv. Her “studies” in the weekly portion introduce classical and contemporary sources, quoting extensively (usually in Hebrew, with translation) and highlighting where authors disagree or find a difficulty in the portion. Readers thus become familiar with the sources and the kinds of questions they ask. Some studies conclude with questions for further consideration.

Leibowitz’s studies of the weekly portion are available in English in several formats. The Jewish Agency for Israel offers one study/portion on-line, Shoftim, e.g. Collections of studies (several/portion) are available in print — one or two volumes per book of the Torah.