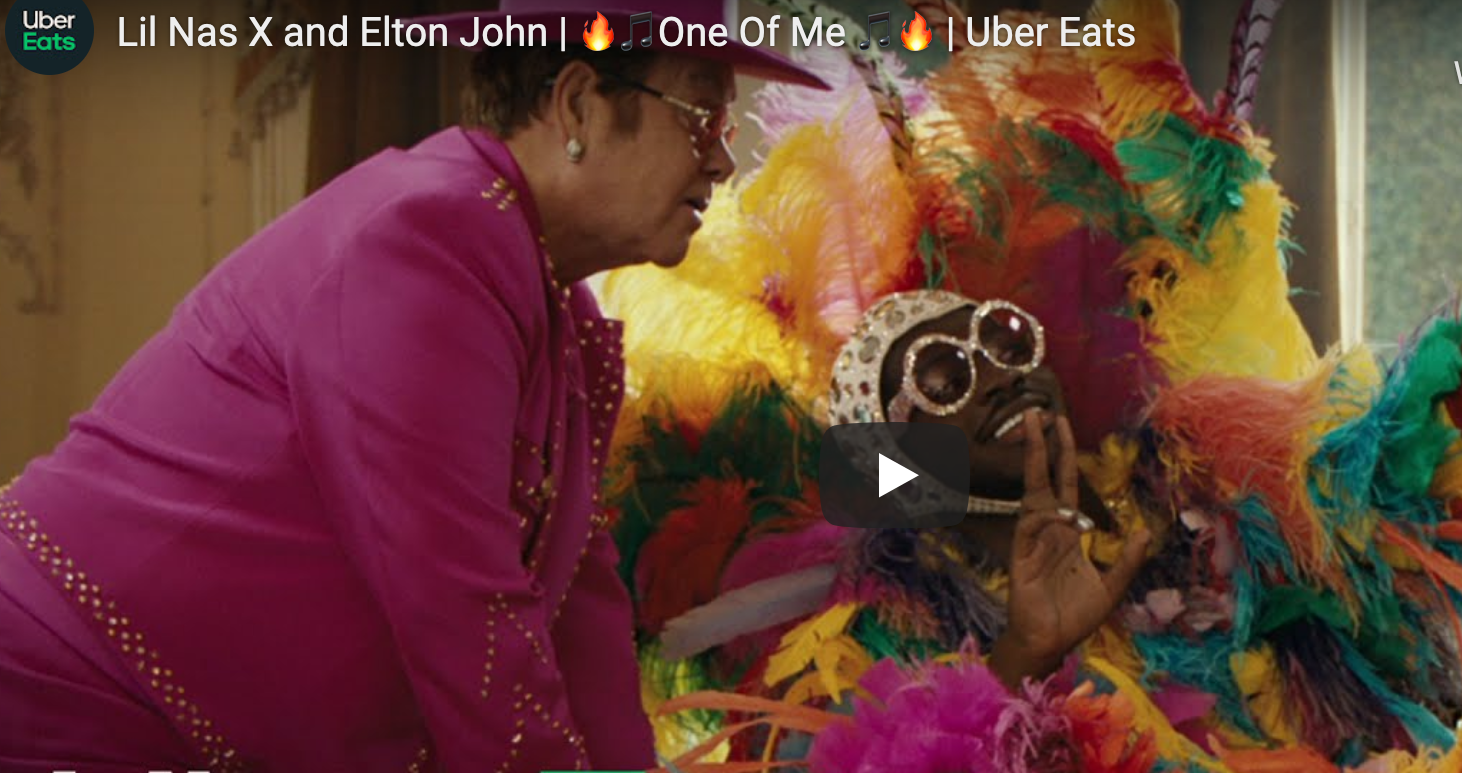 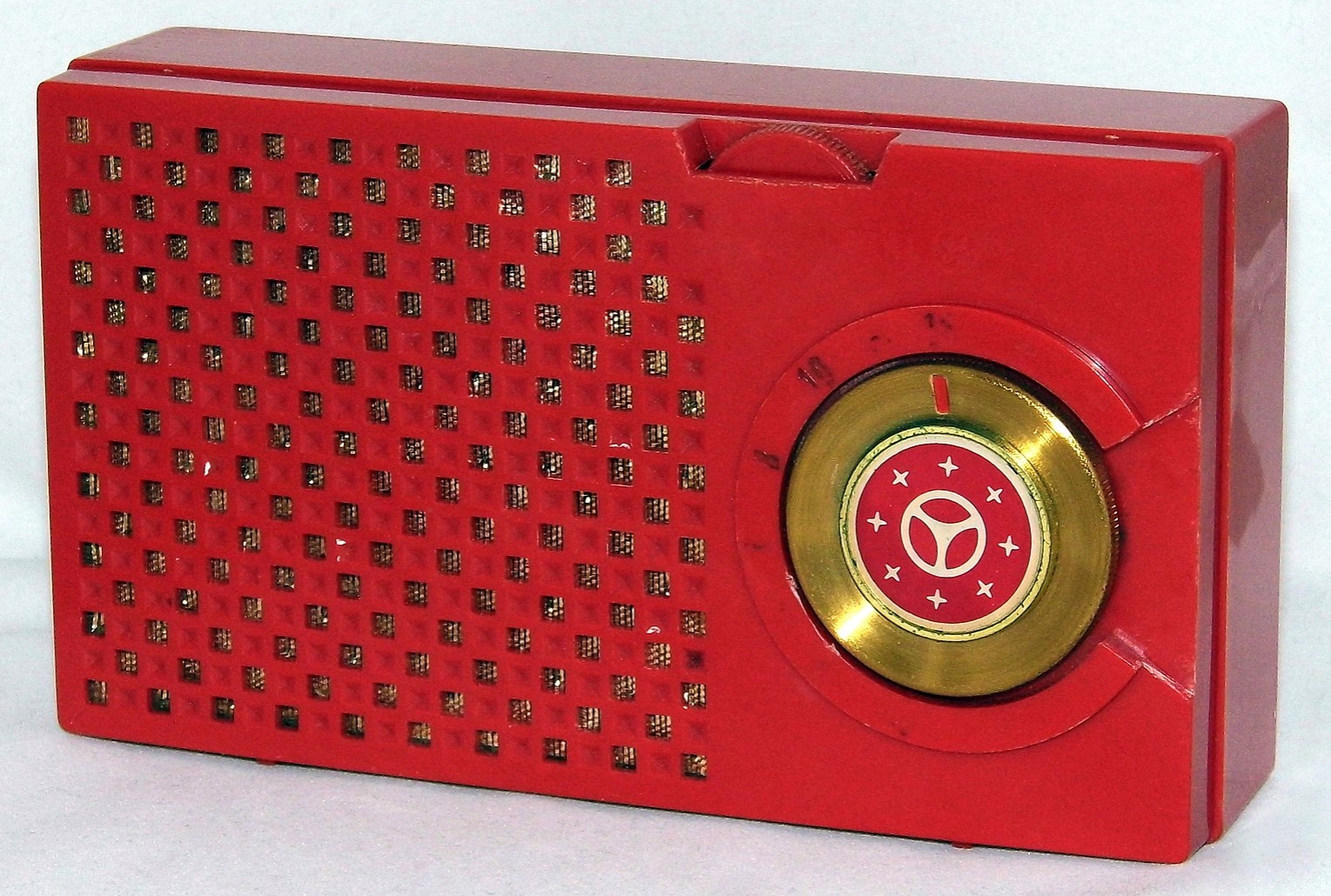 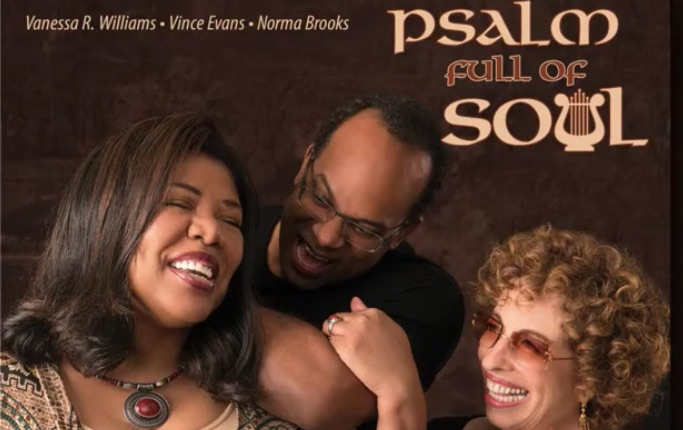 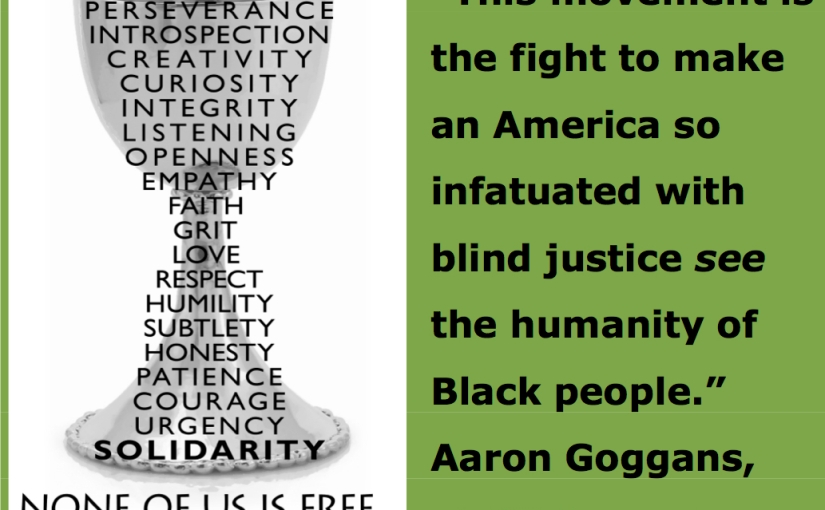 With the final days of Passover, we come to the end of the omer’s first week, focusing on God’s attribute of Chesed [loving-kindness]. We began this week considering the “not-knowing” at the start of the Exodus story, what David Silber called “callousness and a lack of sensitivity,” a “moral deficiency.” We explored Moses’ “capacity to twist his neck,” to see what others missed, as an impetus for redemption. Meanwhile, the news conspired to graphically illustrate — for all to see in ways that seem impossible to refute — how easy it has been for police to create, and much of the population to acquiesce in believing, an oppression-affirming view that is the opposite of the “trouble to see” with which redemption begins.

For some, the story of Walter Scott — a Black man apparently gunned down in cold blood by police and then vilified in police and subsequent media reports — is a shock. For some, however, it’s an old pattern that just happened to be caught by video this time:

[A piece of fiction:]
Earlier today DC police fatally shot a mentally ill man in Petworth after a brief stand-off in front of the man’s home….

…Witnesses say that police stopped the recent transplant from the South-Side of Chicago for unknown reasons. “The dude was clearly nervous. From across the street it looked like he was scared of police and was wearing a dark hoodie,” says neighbor and eye witness Mark St. Claire….

“…Them shootin’ me wasn’t no accident. You don’t take no scared white boys can’t tell the difference between one black man and another, give ’em guns, and let ’em run around the streets of Harlem and then say it was an accident when they one day shoot down an innocent man….I don’t think them cops killed me did it outta spite but it sure wasn’t no accident neither. The accident was me bein’ a black man in the open.”
— from Tempest Tales. NY: Washington Square Press, 2008.

A Chance to Twist the Neck

Powerful as fiction is to illustrate what is sometimes missed by “facts,” it’s essential to hear directly from communities of color. Read, for example — maybe after Shabbat, but soon, and thoroughly — “The Policing of Black Communities and Young People of Color,” an important report based on the 2009 Mobilization and Change Survey, and the 2014 Black Youth Project survey. The entire Black Youth Project is a terrific resource, especially for those us who may be older and/or “white,” however Jews fit into that category.

“…’it is his capacity to twist his neck,’ to turn his face in wonder and questioning, that brings him the voice of God,” said Avivah Zornberg (“Trouble to See“). 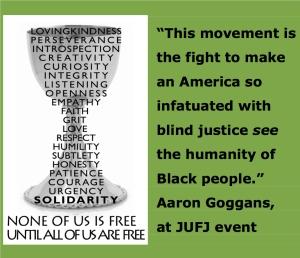 For how long have too many in our country protected those stiff-necks that prevent us from seeing aspects of our nation that others do not have the luxury of avoiding?

For some Jews, Passover ends today (April 10). For others, tomorrow (April 11) is the final day of the holiday. Either way, Friday night brings Shabbat, with its call to remember our going out from Egypt, and our omer journey of exploring oppression and moving beyond it continues. To enter Shabbat with a positive note, I close with a taste of tomorrow’s post, Aaron Goggans’ argument for “the pragmatic necessity of love”:

I know that my love is not magical.
My commitment to see the humanity in others allows us to work together.
I will love despite all of my rage
because it’s the most politically radical act I can conceive
— from Aaron Goggans’ remarks at JUFJ’s Chanukah Action (more tomorrow)

We counted 6 on the evening of April 9. Tonight, we count….