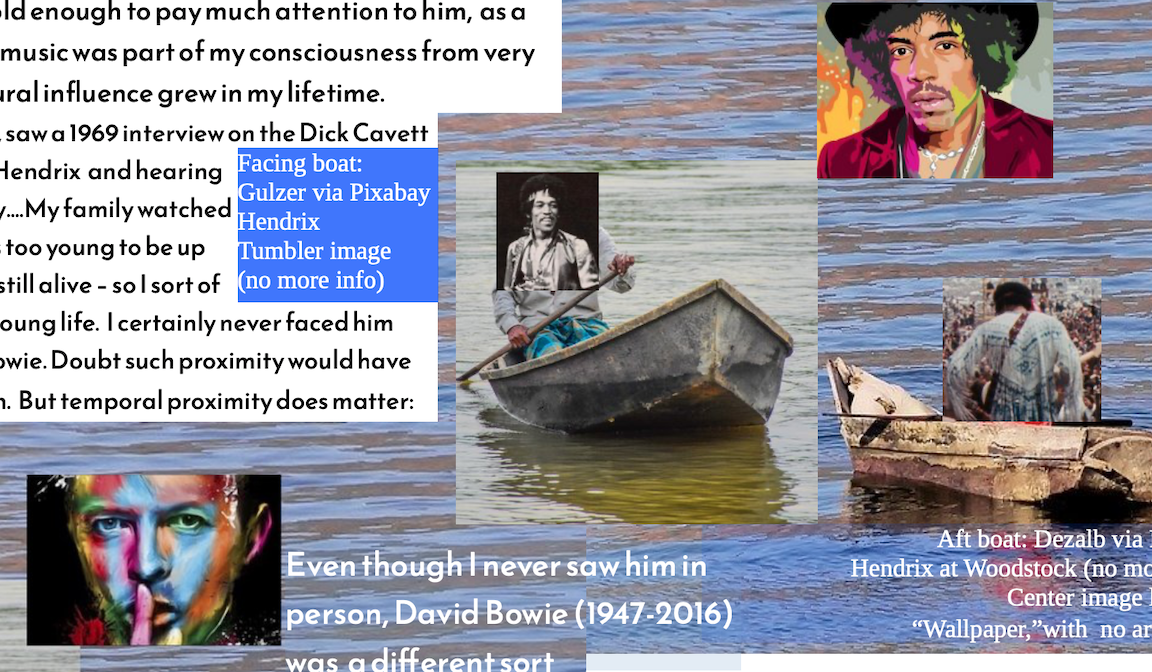 Three 30s appear surround one pun in this verse from the Book of Judges:

And after him arose Jair***, the Gileadite; and he judged Israel twenty and two years.

Punning is a common device in the Hebrew Bible, and many of its puns add an extra layer of meaning. Here are just a few examples:

Perhaps the pun above is meant to tell us something about Jair. Maybe it’s a memory device. Maybe it just tells it like it was. Robert Alter, who often notes puns when important to the text, ignores this one, offering the following comment instead:

The number of sons, donkeys, and towns looks formulaic, but the detail about riding is odd enough that it might reflect a remembered historical fact.
–on Judges 10:4 in his 2013 translation of the early prophets (full citation)

Also see Robert Alter’s works on biblical narrative and biblical poetry, for more on punning and other literary tools in ancient Hebrew text.

A succinct and useful article on Biblical humor is offered by Hershey H. Friedman, Professor of Business and Marketing at City University of New York. (May seem an odd place to look for Torah commentary, but Prof. Friedman offers many worthwhile resources).

As part of NaBloPoMo (National Blog Posting Month), a cousin of NaNoWriMo (National Novel Writing Month), “A Song Every Day” plans thirty daily posts with some connection to the number 30.